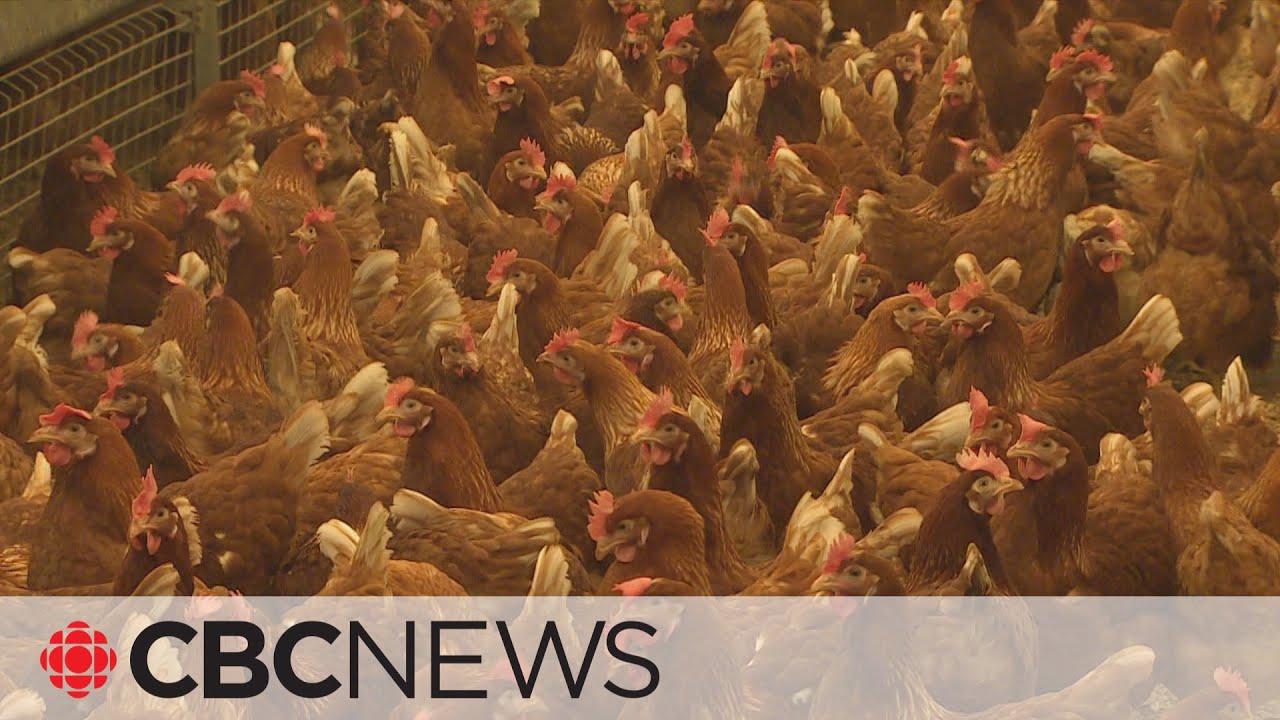 A new strain of avian flu that’s sweeping across Canada and around the world is now in B.C. Hundreds of thousands of birds have been euthanized or have been killed by the virus in Canada. 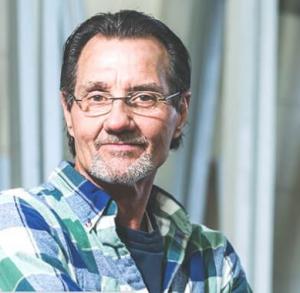 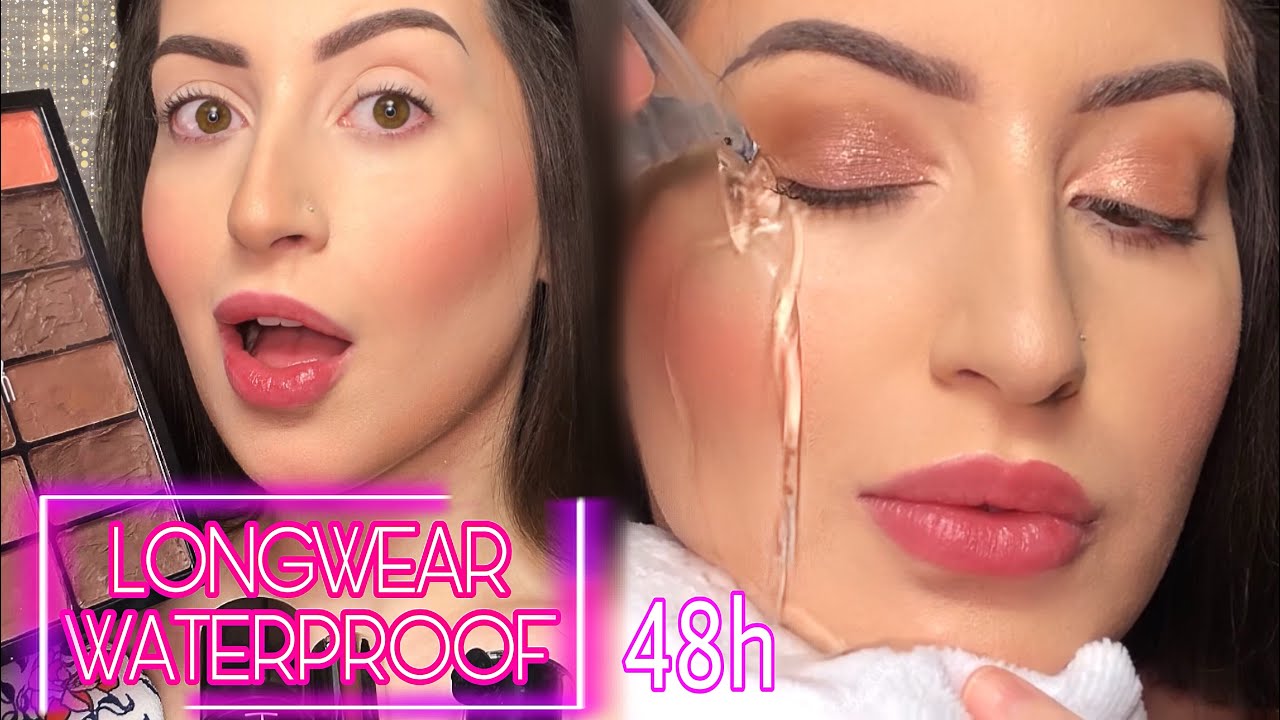