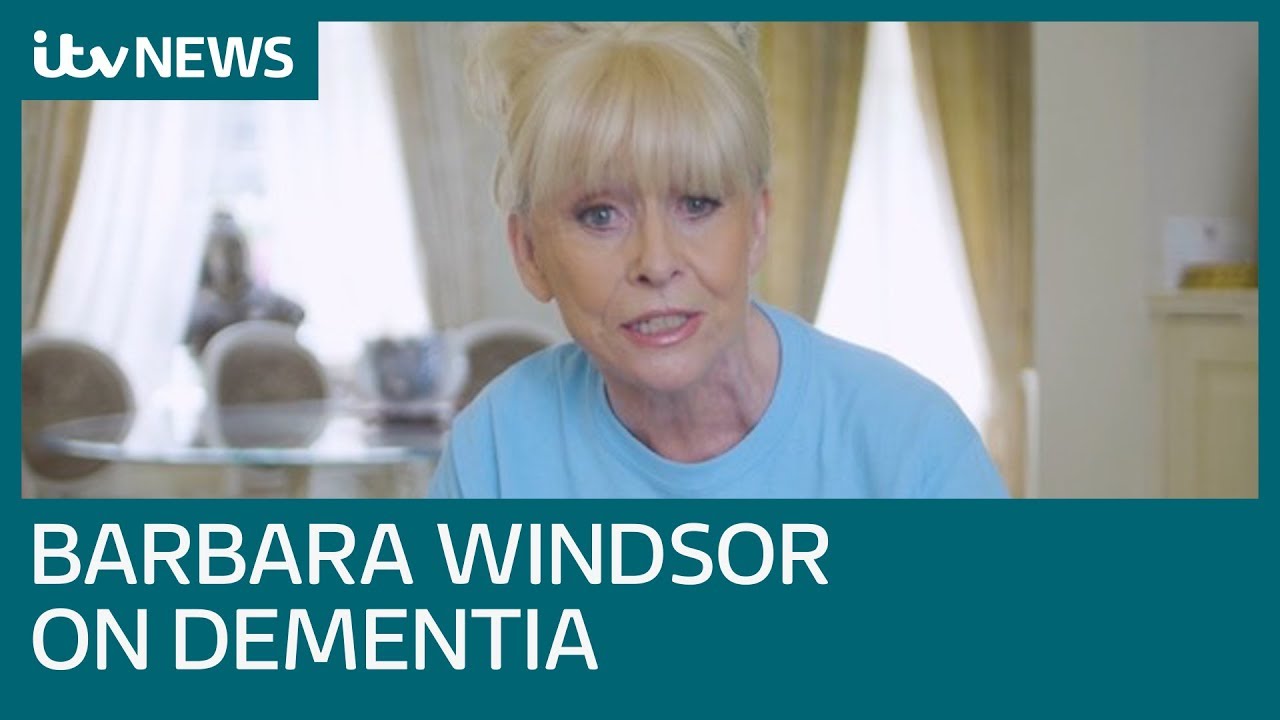 Dame Barbara Windsor has spoken publicly about dementia for the first time since revealing her diagnosis, as her husband says there is “still so much of her there” despite her illness.

The former EastEnders star, 81, called on people who are set to run next years’ London Marathon to raise money to support research into the condition in a video filmed at her home.

Wearing a blue campaign t-shirt in support of Alzheimer’s charity Dementia Revolution, she said: “I’m asking you to make a stand against dementia.” 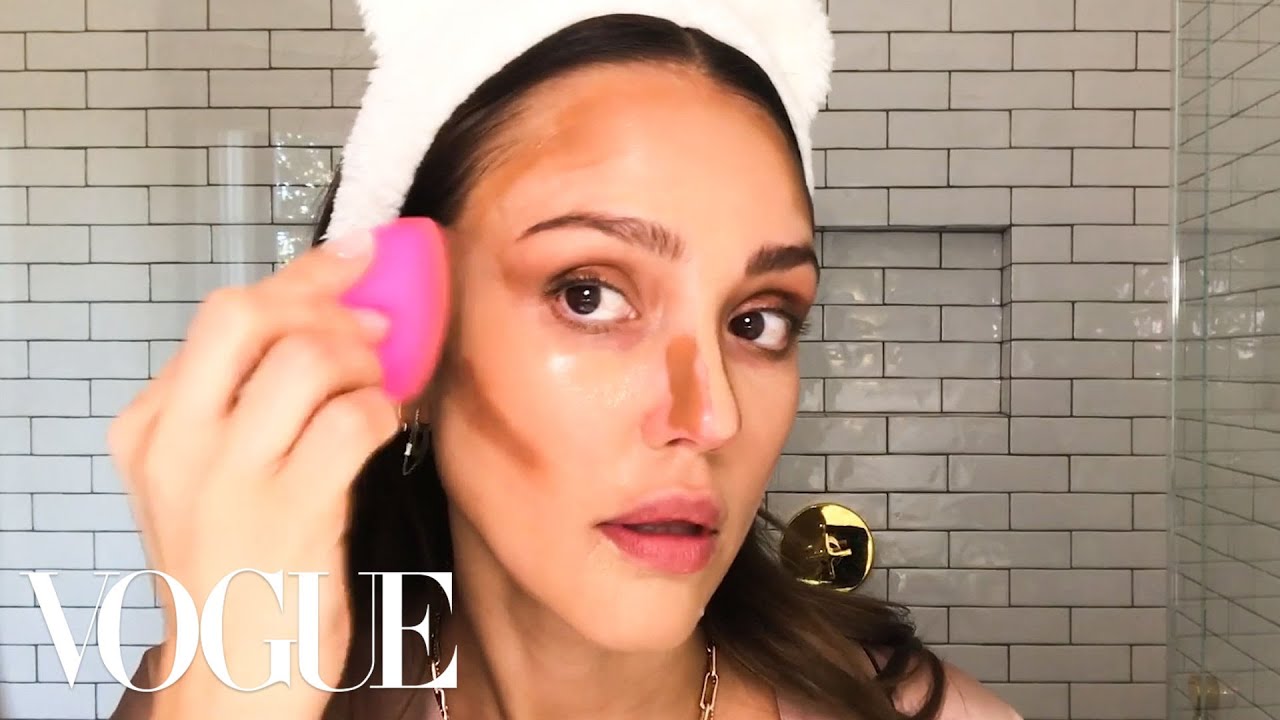