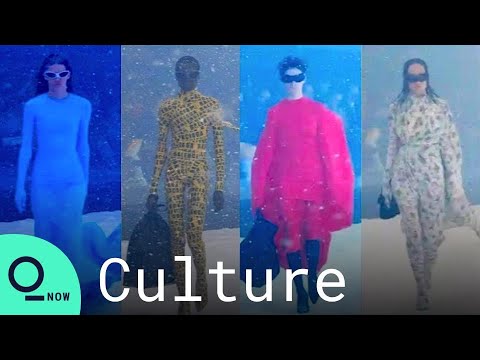 The war in Ukraine did not stay out of Paris Fashion Week. Here’s how luxury brands responded.

Have a story to tell? Fill out this survey for a chance to have it featured on Bloomberg Quicktake:

The playful architecture of Frank Gehry