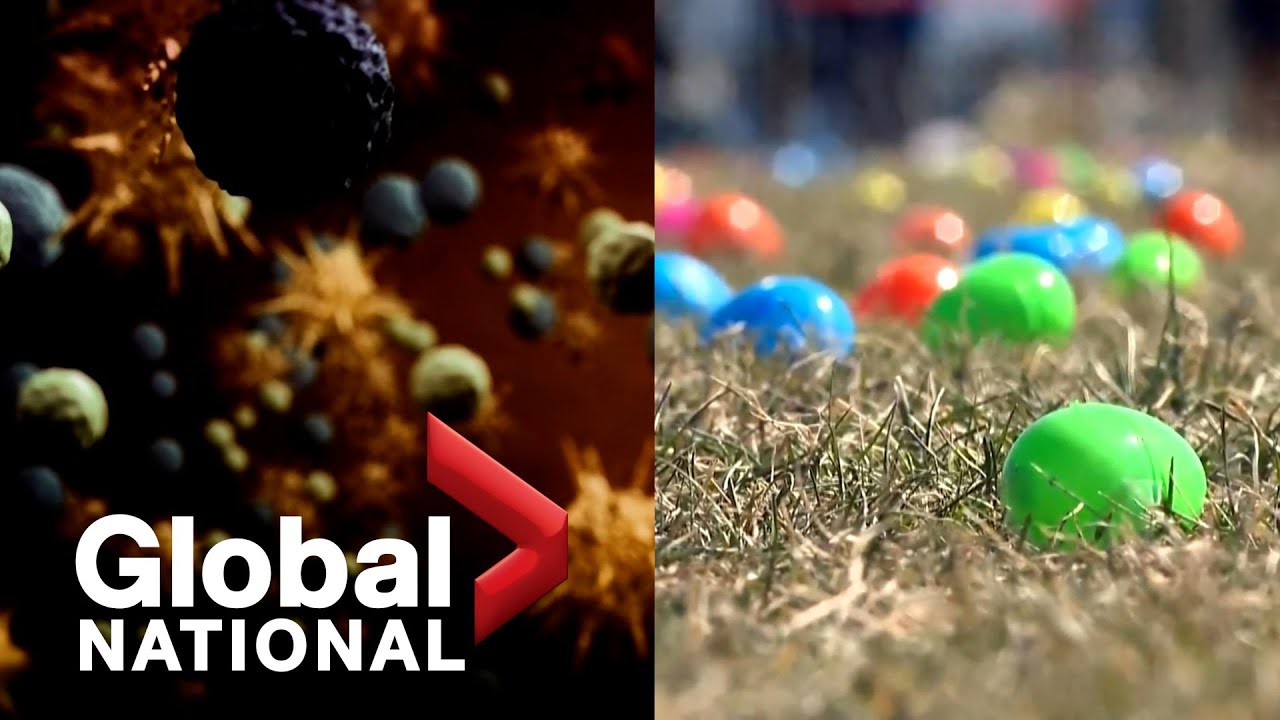 It’s the first major holiday weekend with few COVID-19 restrictions in place across the country, but with the virus’ sixth wave spreading across Canada and so many people on the move, there’s concerns of a rise in cases and hospitalizations. As Mike Drolet reports, experts are urging people remain vigilant as they gather.

Now to Ukraine, where officials are urging residents of Kyiv not to return home as the capital comes under renewed fire from Russia. Meanwhile, in Mariupol, Russia says it has taken control of a steel plant, one of the last remaining outposts of Ukraine’s forces in that city. Reggie Cecchini reports on the latest Russian offensive targeting major cities across the country.

Canada pledged to send up to 150 military troops to Poland in an effort to ramp up humanitarian support for Ukrainians fleeing the war. Some 100 Armed Forces members are already on their way. The West Block’s Mercedes Stephenson looks at the growing calls for Ottawa and other Western nations to do more.

Since the start of the war, Western leaders have been quick to condemn Russia’s invasion. But many others have stayed neutral or muted, with some even blaming the West for what’s happening in Ukraine. Redmond Shannon looks at what lies behind the decisions of some countries.

As Russia’s assault on their homeland drags on, Ukrainians around the world have had to watch the invasion with feelings of horror and hopelessness. For a group of scientists, they’ve had to watch the war unfold while stuck in Antarctica. Jackson Proskow reports.

Easter events this weekend will likely involve the long-time tradition for many Ukrainian-Canadians: those vibrant, hand-painted Easter eggs. Gil Tucker speaks with a Calgary artist who is using the tradition to support those coming into the province of Alberta. 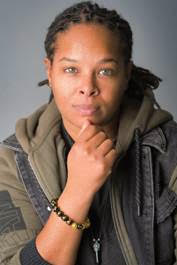