For FALLEN EMBERS (Remixes), he assembled a dynamic cohort of genre-bending A-list producers from around the world. The roster of remixers includes the likes of Sam Feldt, MOTi, NGHTMRE, Bassjackers, Kayzo, Julian Jordan, and more. He presents another perspective on the original album with these 17 remixes and adds a new layer to his vision, priming the dancefloor for complete and total immersion this summer.

Check out the full tracklisting below.

Most recently, ILLENIUM released his heavy metal bass single “Shivering” [feat. Spiritbox], which has already garnered nearly 3M global streams. “Shivering” arrived on the heels of his previous singles “Story of My Life” with Sueco and Trippie Redd and “Wouldn’t Change A Thing” featuring Thirty Seconds To Mars – which marked the first new music from the band in three years. The latter track was featured on ILLENIUM’s deluxe edition of his 2021 full-length FALLEN EMBERS.

This past weekend, ILLENIUM headlined Hangout Music Festival and EDC Las Vegas, and is set to light up even more festival stages this year – including Sunset Music Festival, Bonnaroo, Outside Lands, and more. He’s also headlining two-nights at The Gorge Amphitheatre and has an ongoing Vegas residency at OMNIA Nightclub and Tao Beach Dayclub. This December, ILLENIUM will bring his Ember Shores festival back to Cancun, Mexico, where he will perform three unique sets among a specially curated lineup – buy tickets HERE. More tour dates listed below.

Impressively, ILLENIUM’s total career streams have now eclipsed 5 billion and counting. With more music on the horizon, ILLENIUM cements his status as one of dance music’s most innovative and audacious producers. 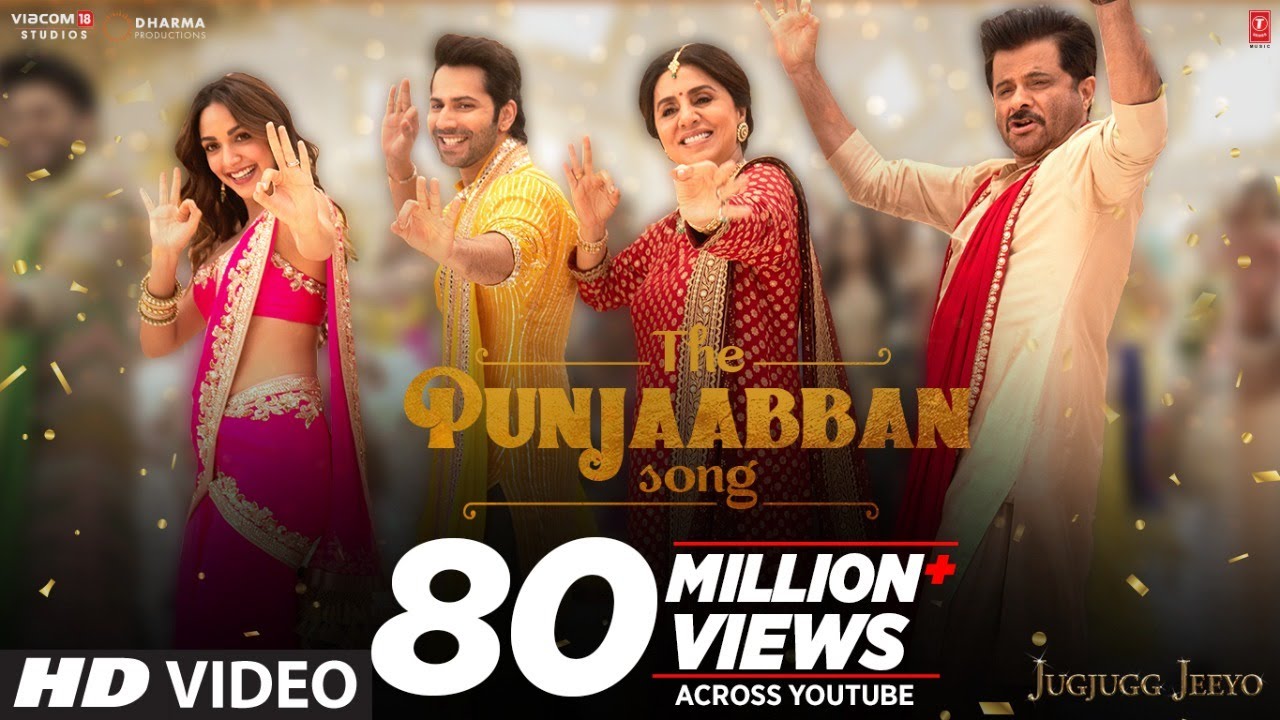