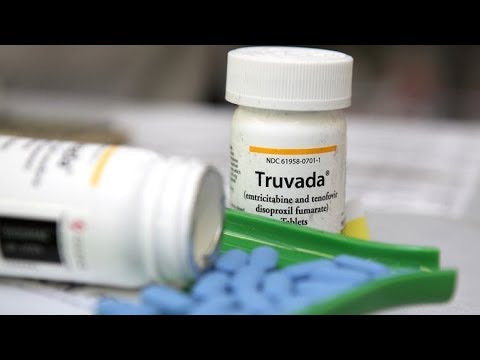 A European study of nearly 1,000 gay male couples who had sex without condoms — where one partner had HIV and was taking drugs to suppress it — has found the treatment can prevent sexual transmission of the virus. 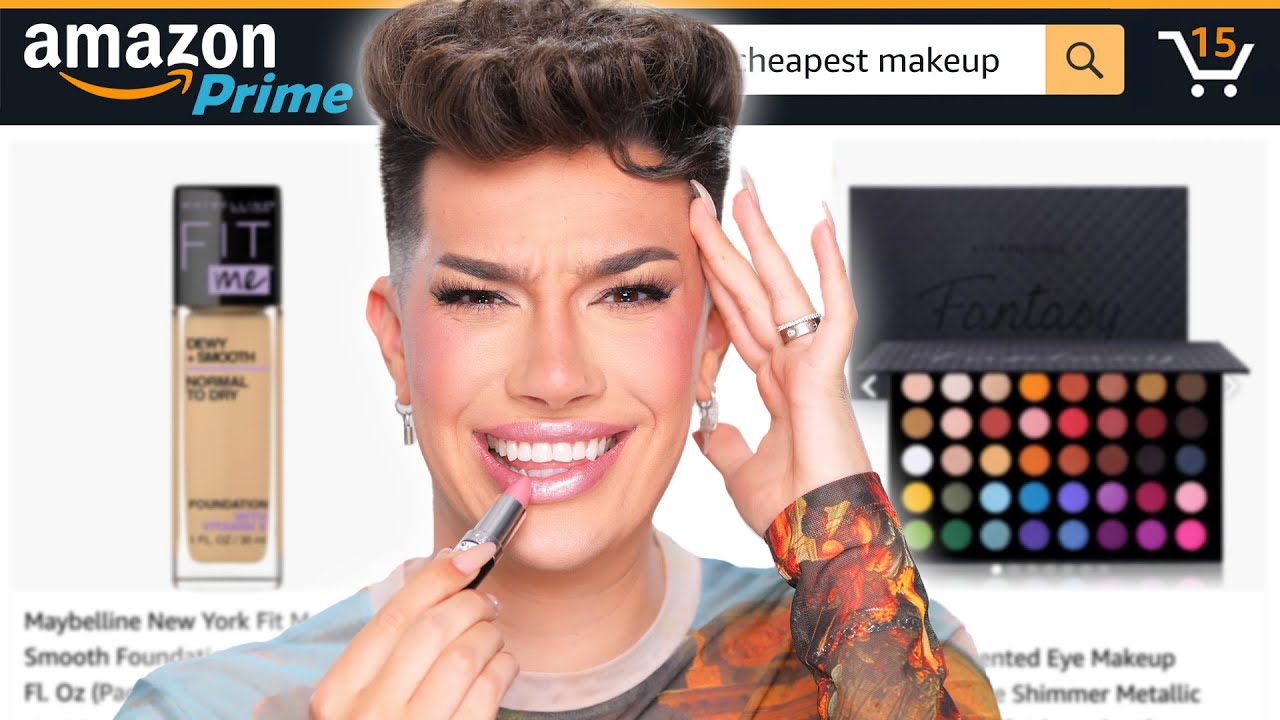