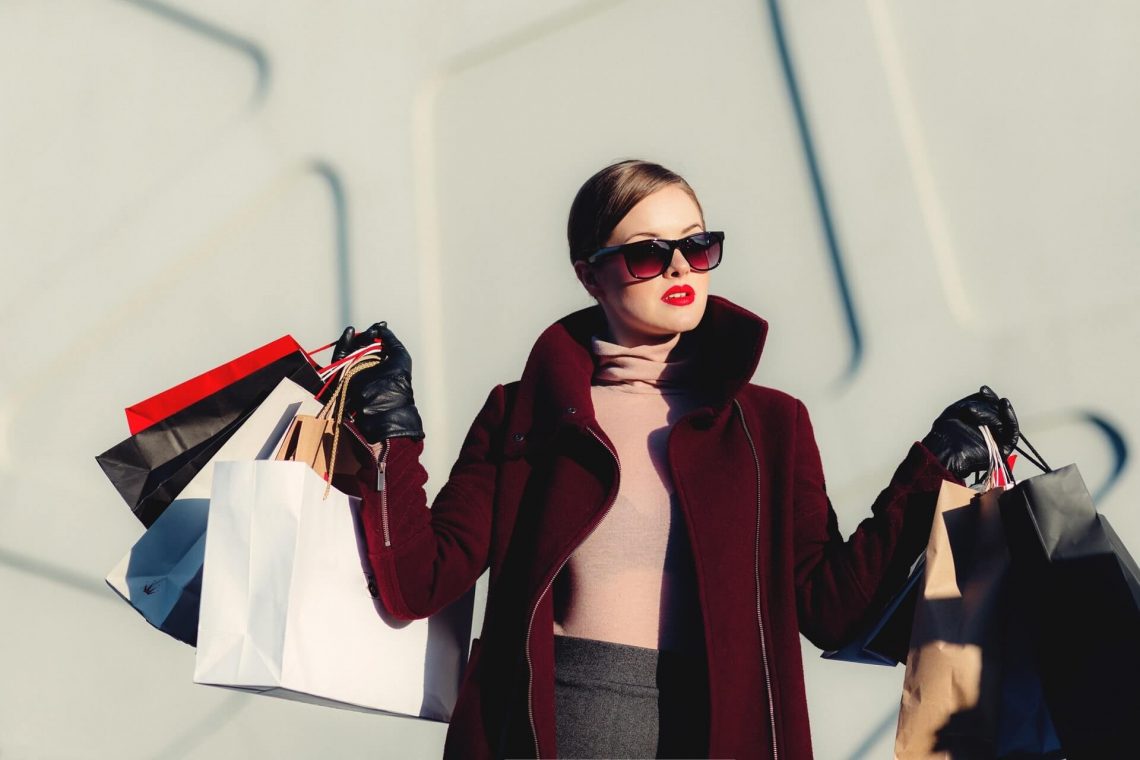 How Has Pop Culture Affected the Fashion World?

From movies and music to art and video games, popular culture is all around us. It influences nearly every aspect of global consumerism, and the fashion industry is no exception.

Whether we’re talking about the most exclusive Adidas shoes or which annual trends are dominating the catwalk, fashion is integral to the continued evolution of global pop culture. One cannot exist without the other, but many people don’t realize just how intrinsic that link is.

What we wear defines us in many ways. Our clothes can tell others who we are, where we come from, and even what we do for a living. By expressing ourselves through clothing and accessories, we are able to relate to others and share in a common culture. By definition, this is what pop culture is.

There’s no doubt that pop culture influences the fashion industry, but to what extent? And when did pop culture grow to have such widespread influence? For the answers to those questions, we need to take a brief look at the origins of pop culture and mass entertainment, beginning with the earliest decade of mass consumerism: the ‘Swinging Sixties’.

Marked by a period of optimism and personal freedom, the revolutionary culture of the 1960s created fashion trends that are still relevant in the modern world. Art, music, and fashion grew exponentially during this period, influencing each other to the point where the combination of these elements is what we now refer to as pop culture.

Despite the fact that this cultural revolution originated in the UK, the development of global communication and other technologies soon made geographic isolation far less relevant. A handful of societies remained somewhat isolated, but the majority of the world went on to embrace globalization.

Borderless pop culture grew steadily over the next few decades, as more and more countries embraced the shared identity of a global society. From sports and politics to news and entertainment, fashion and pop culture altered nearly every facet of society, and they continue to remain as relevant as ever.

These days, it’s nearly impossible to separate pop culture from mass consumerism. However, pop culture is always dependent on the population in question, which means that local culture still dictates what is and isn’t acceptable in terms of pop culture.

For example, hairstyles and headwear are major elements of fashion in most parts of the world, but there are still many countries that expect their citizens to conform to fashion standards that are entirely unrelated to pop culture.

In those cases, pop culture becomes more about meeting societal expectations and less about personal freedom. For the rest of the world, fashion and culture have no such limitations, which has led to the most diverse and inclusive pop culture trends the world has ever seen.

For something to be popular, the simple truth is that it has to have mass appeal. This is why celebrities, social media influencers, and other pop culture icons are widely regarded as the pioneers of the fashion industry. Fashion houses may be at the forefront of clothing and accessory design, but they still have to follow the trends of pop culture.

We’ve all been there at some point; wanting to dress up as a favorite movie character or find an outfit from that one music video. We look to popular forms of media entertainment as a source of inspiration, and the fashion industry relies on this phenomenon to inform all elements of fashion design.

From low culture to high culture and everything in between, popular fashion is an element of our global society that drives us to look a certain way or wear a particular accessory. Local culture still has a role to play and that will never change, but the globalization of pop culture has turned most fashion trends into an amalgamation of shared cultural identity.

Without technology, global fashion consumerism would never have developed as rapidly as it has. The internet and social media platforms had their own part to play in the trends of global fashion, and the combination of all these factors created the ideal conditions for the growth of pop culture fashion.

Because pop culture is so critical to identity, global fashion brands understand that there needs to be a balance between individualism and community. We want to feel unique enough to be distinguishable in a crowd, but we also don’t want to stand out in a way that isolates us from society.  Pop culture is the answer to that problem, providing a balance that appeals to the largest number of people. 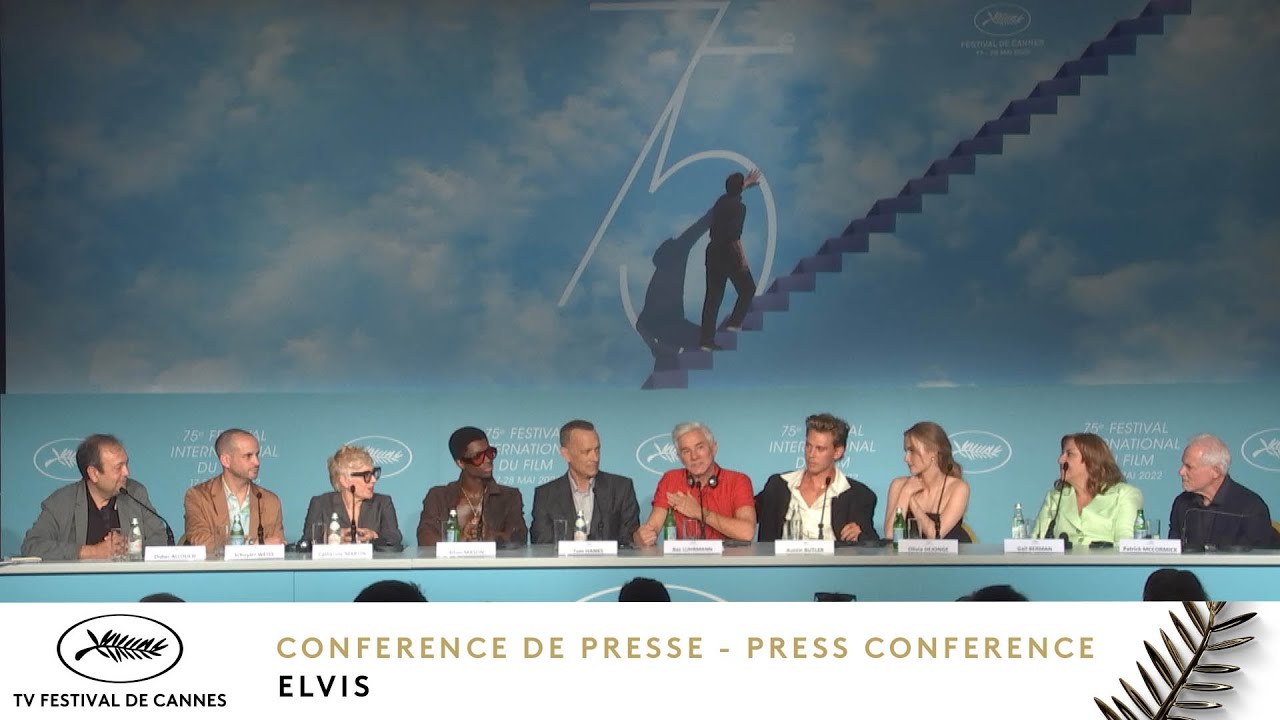