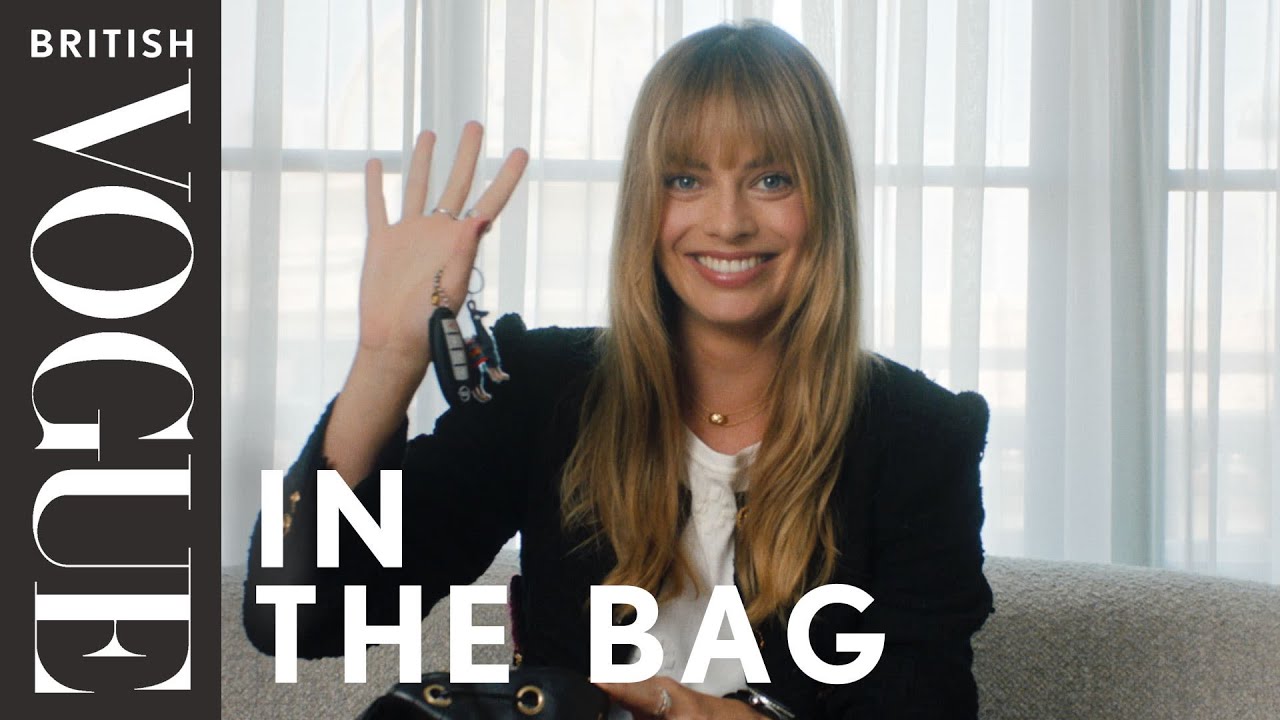 “I’m like, a packet of Kleenex short of turning into my mum,” says Margot Robbie as she surveys the contents of her Chanel backpack, from hand sanitiser to Bepanthen nappy ointment (she uses it as lip balm). Watch to see more of the star’s daily essentials in episode 49 of British Vogue’s In The Bag series. “My bag is heaviest when I’m getting on a plane and I have grand aspirations of reading 15 scripts and seven books and clearing out my inbox,” she tells Vogue. “And then I end up drinking half a bottle of chardonnay and watching 15 movies straight.”

This news story originally appeared at Makeup - on 26 May 2022 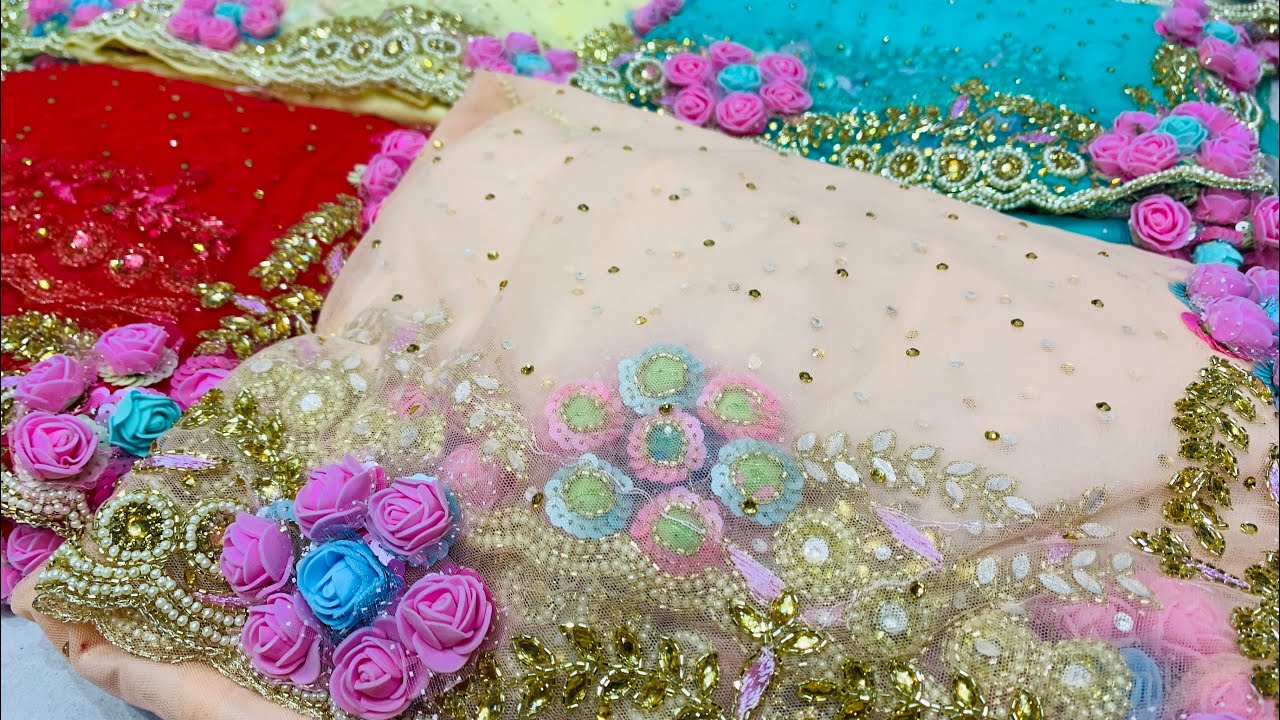