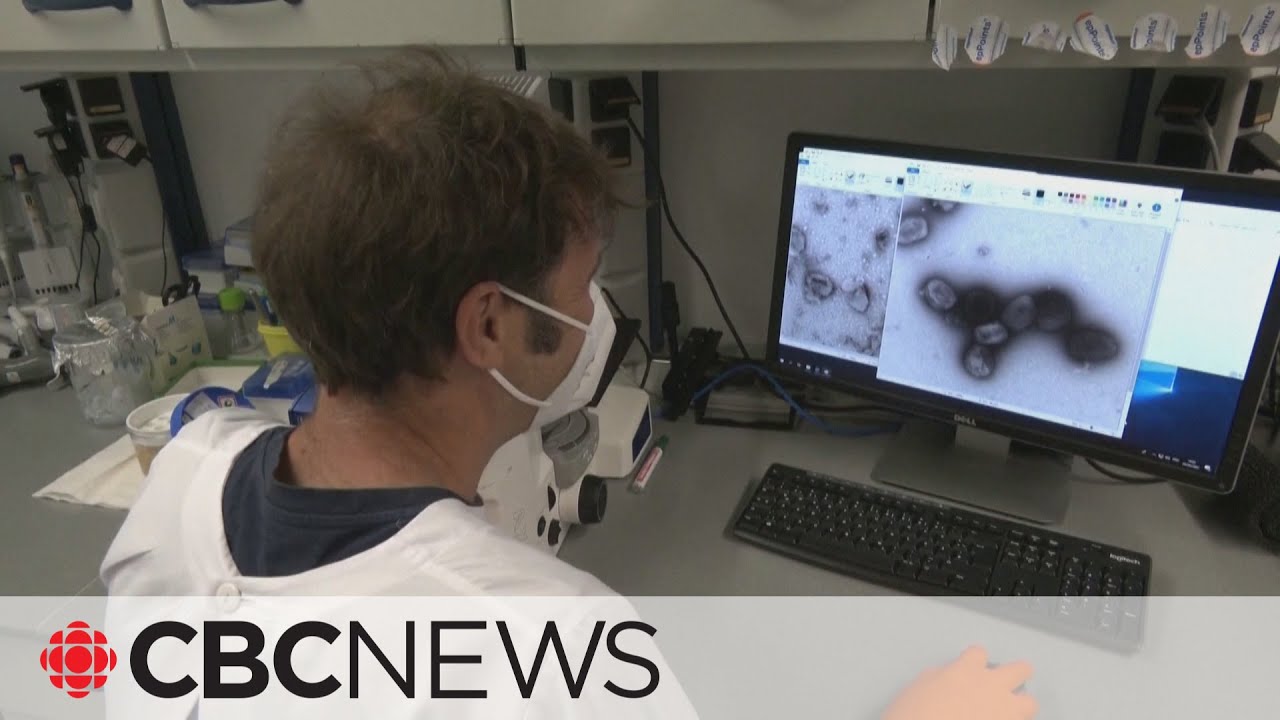 The World Health Organization says monkeypox constitutes a ‘moderate risk’ to overall public health, after cases were reported in countries where the disease is not typically found. 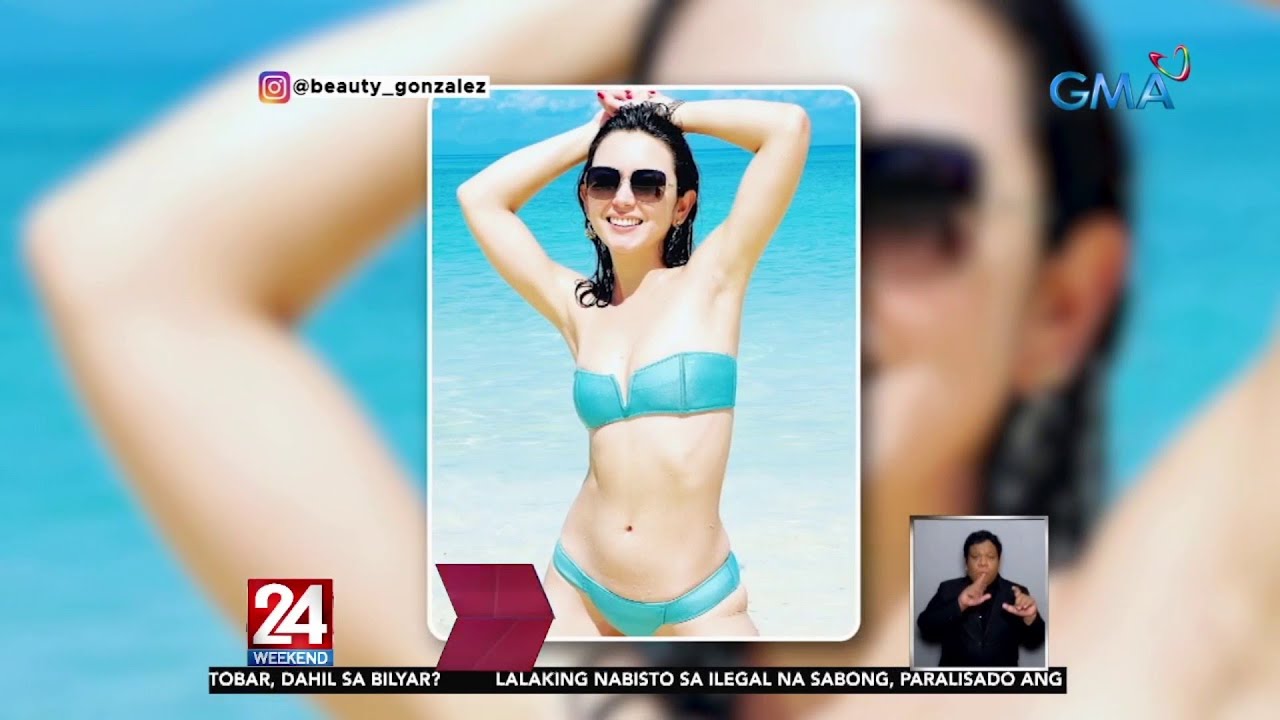