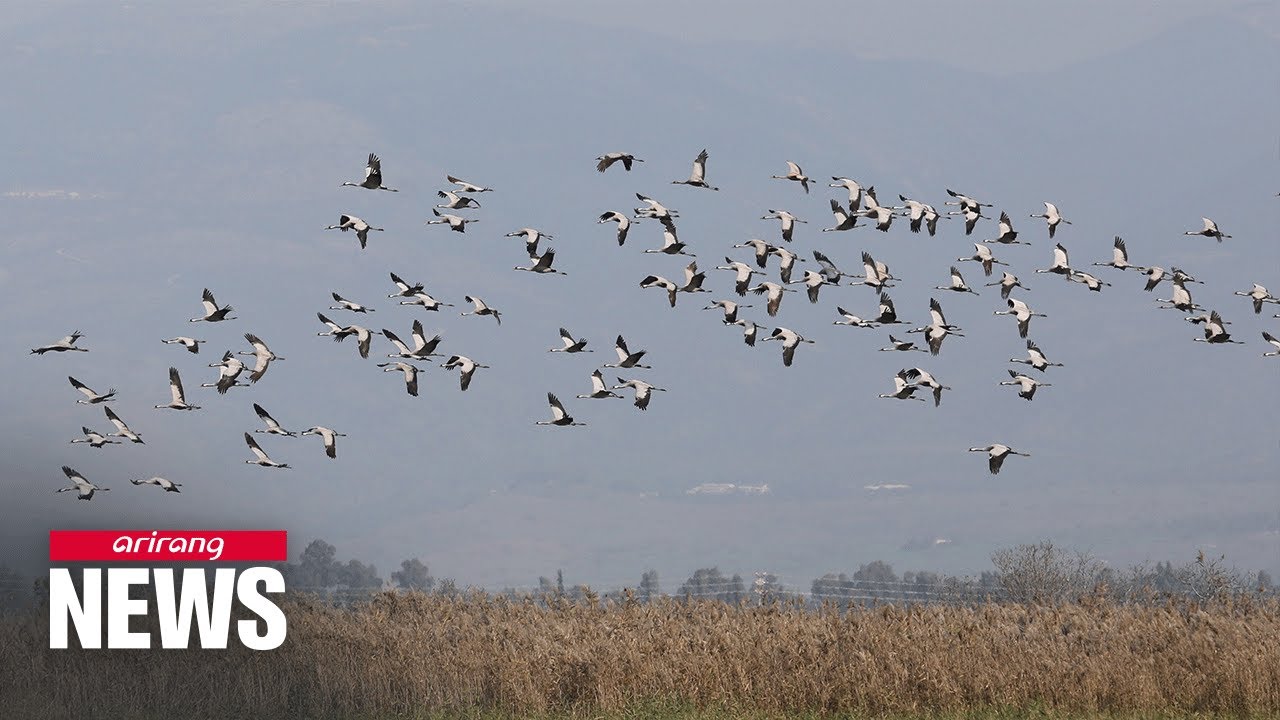 The recent wave of avian influenza spreading in Asia and Europe could have a greater risk of spreading to humans.
According to Reuters on Wednesday,… the Director General of the World Organisation for Animal Health,… warned the current situation is more risky as more variants have emerged.
Monique Eloit pointed out, there is a risk of mutation or mixing with a human flu virus that can be transmitted between humans.
Bird flu has been detected in fifteen countries between October and the end of December according to OIE data.
Most cases were the H5N1 strain, one of the few that are transmissible to humans.
Due to the outbreaks millions of birds were culled. 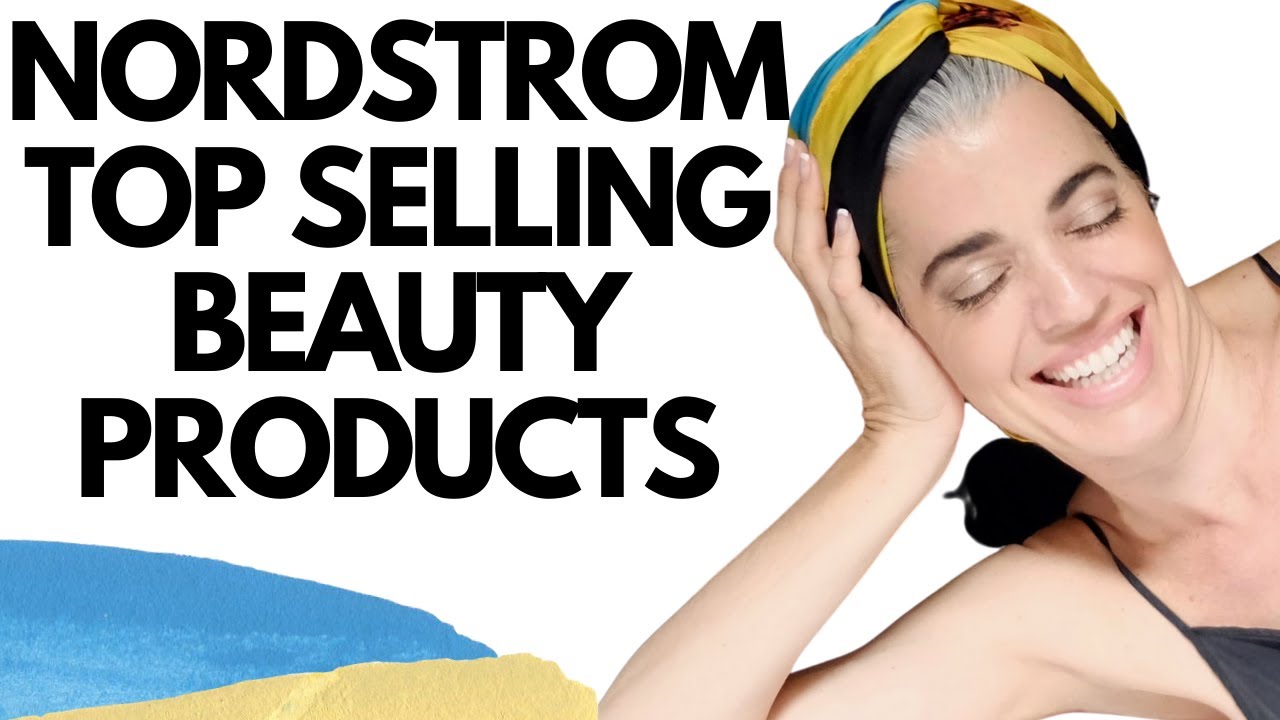