Making history again, Sean “Diddy” Combs AKA Love announced today the launch of his new R & B record label ‘LOVE RECORDS’ and simultaneously signed a one time album deal with Motown Records. The new label will be dedicated to R & B music and will release singles and collaborative projects from a collective of world-class artists, producers and songwriters. The announcement marks Combs’ official return to music.

Diddy’s Album is the first project under the LOVE RECORDS imprint set to be released this summer in partnership with Motown Records, uniting the three-time GRAMMY® Award-winning executive with Motown for the first time in his decorated 30-year career.

“Music has always been my first love, LOVE RECORDS is the next chapter is about getting back to the love and making the best music of my life,” said Sean “DIDDY” Combs. “For the Label I’m focused on creating timeless R&B music with the next generation of artists and producers. Motown is the perfect partner for my album and I’m excited to add to its legacy.”

Motown Records C.E.O. and Chairwoman Ethiopia Habtemariam stated, “This is a major moment for Motown, as Diddy is one of this century’s most important voices in music and culture; To be a part of his next evolution and album is nothing short of monumental.”

Not only is Diddy one of the highest-selling artists in history, he is also one of the most accomplished music producers of all time. LOVE RECORDS represents Combs’ triumphant return to R&B as an Executive Producer, Curator and A&R of his forthcoming album. Combs will continue his oversight on his successful Bad Boy Entertainment label.

He is a cultural icon, innovator and mogul. In addition to his catalog of hit records, Diddy has produced and creatively shaped the sound for superstars Mary J. Blige, The Notorious B.I.G., Mariah Carey, Jennifer Lopez, Boyz II Men, Britney Spears, Kanye West and many more.

Stay tuned for the release of new music coming and tune in to the 2022 Billboard Music Awards on May 15 as Combs will serve as host and Executive Producer. 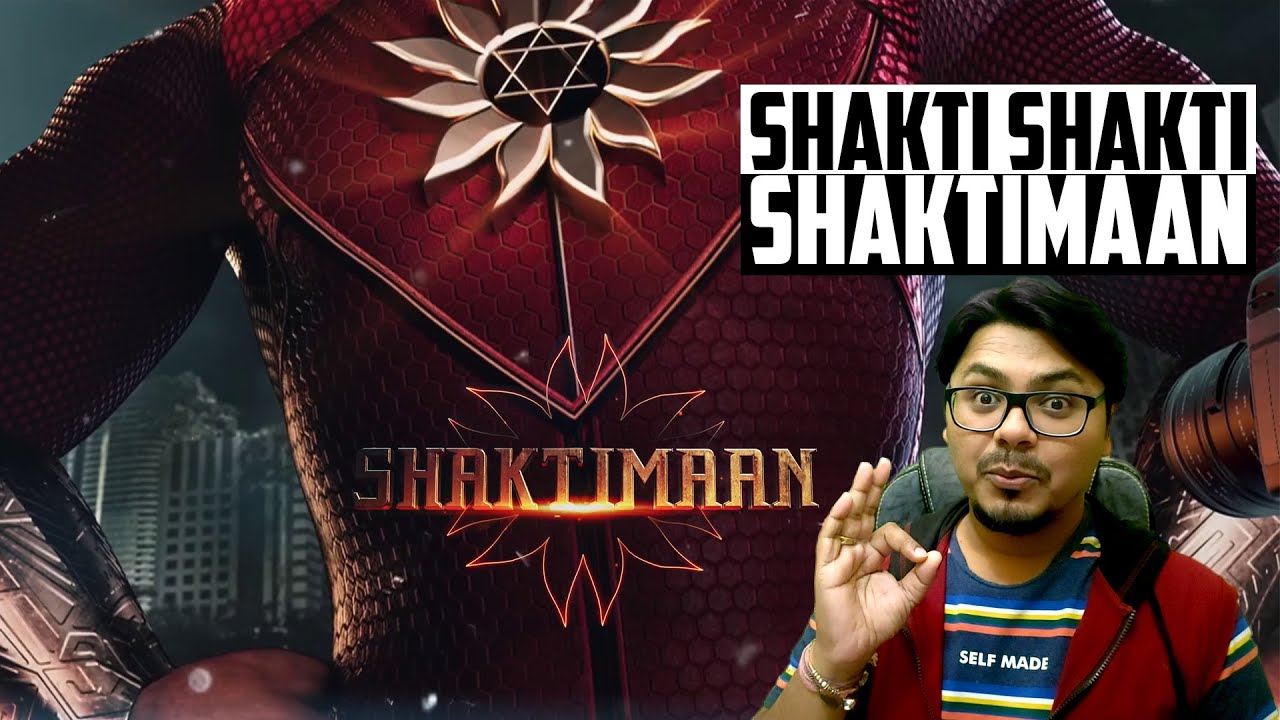 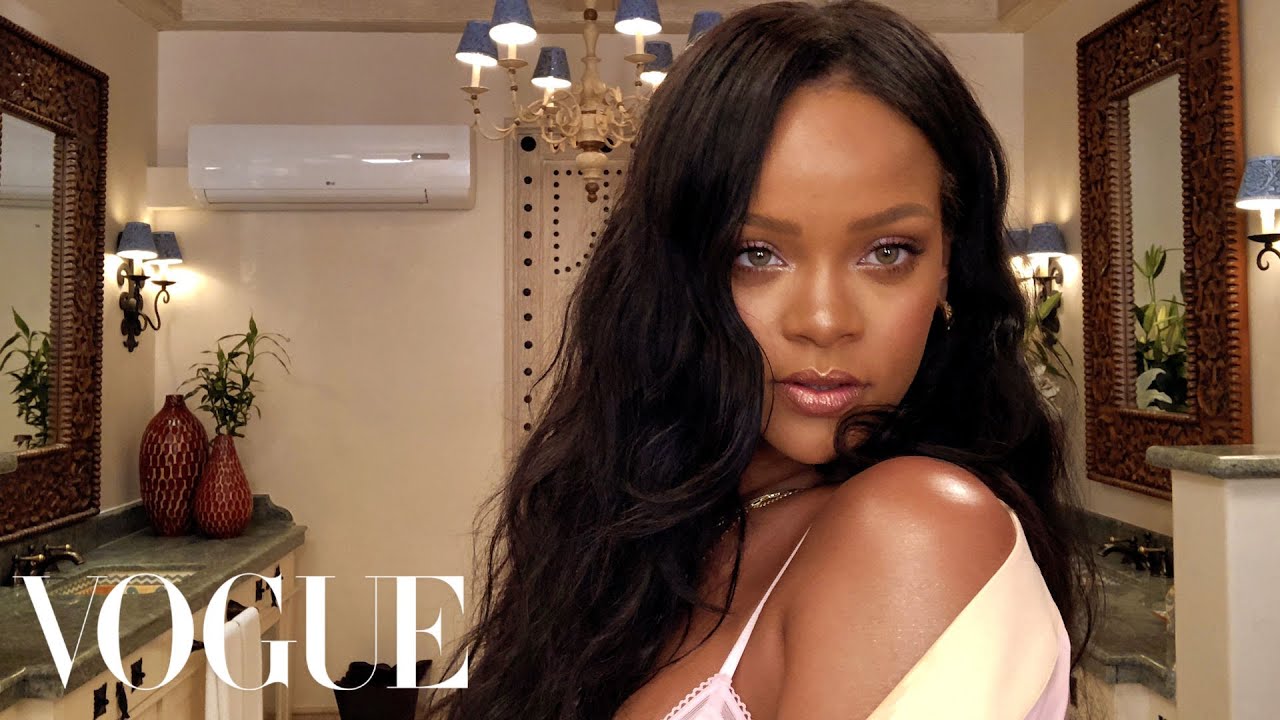