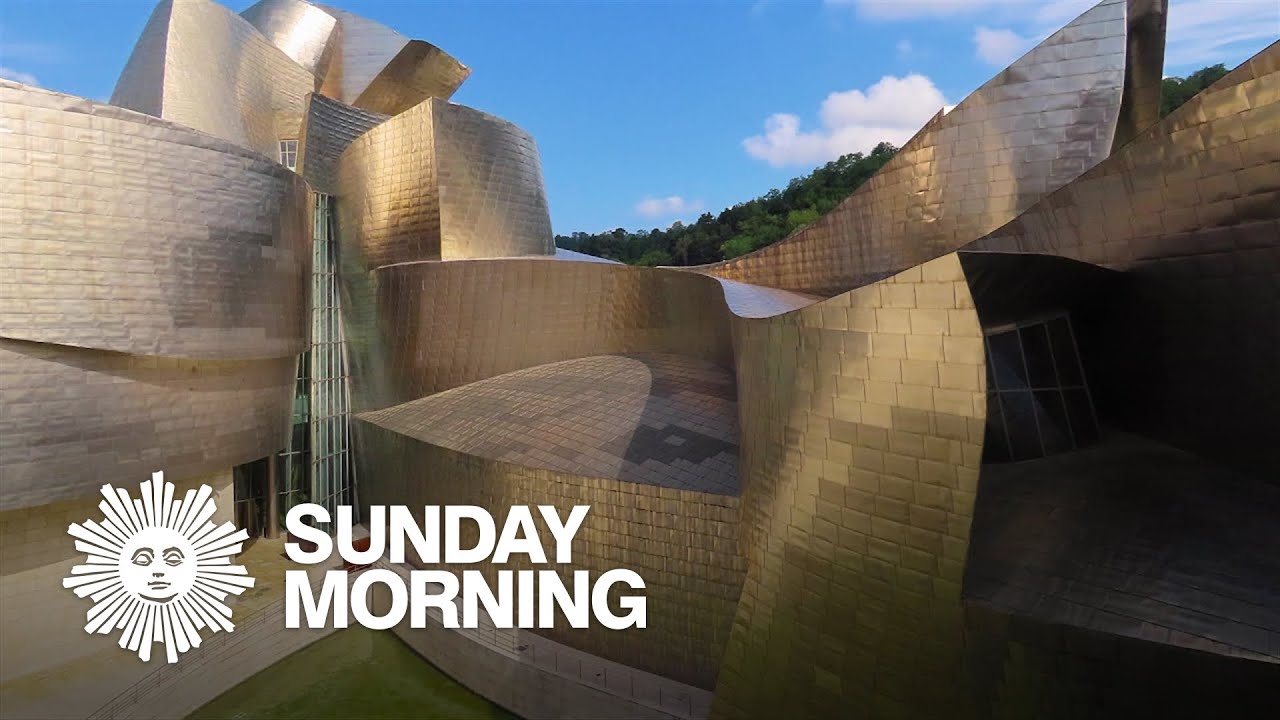 At 92, famed architect Frank Gehry is not resting on his substantial laurels. The designer behind such landmarks as the Walt Disney Concert Hall in downtown Los Angeles and the Guggenheim Museum in Bilbao, Spain, talks with “60 Minutes” correspondent Bill Whitaker about his creative process, and how aerospace technology has enabled him to turn his playful ideas into reality. 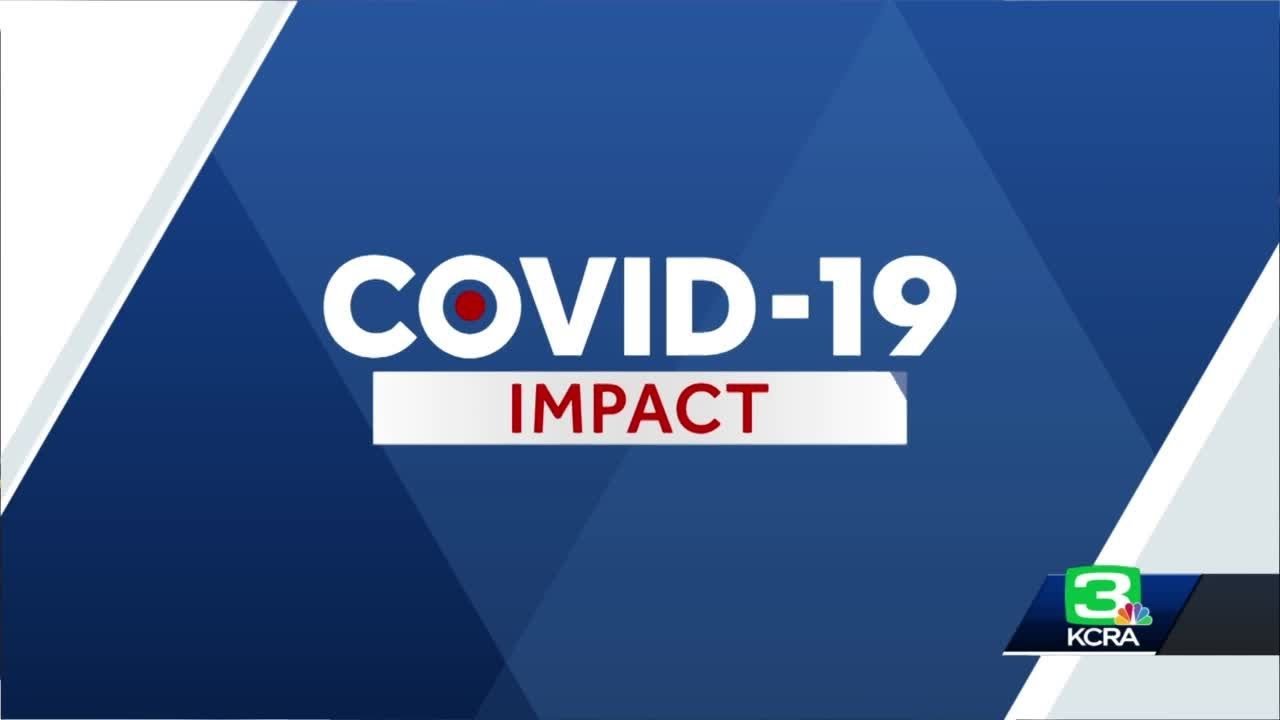 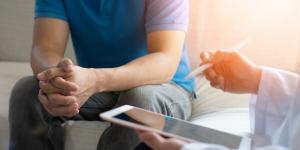