Out and About at The Virgil Abloh Exhibit featuring Nike & Louis Vuitton:

Objet d’art: A small decorative or artistic object, typically when regarded as a collectible item.

As men’s artistic director of Louis Vuitton from 2017 to 2021, Virgil Abloh (1980-2021) used his platform to celebrate the historical influence of black subcultures on mainstream fashion. An emblem of the streetwear community that raised him, he considered the ‘Nike Air Force 1’ a cultural symbol in its own right.

For spring-summer 2022, he staged a collaboration between Louis Vuitton and Nike, creating 47 bespoke ‘Air Force 1’ editions crafted in the Maison’s factories in Fiesso D’artico. Fusing the sneaker’s classic codes with the insignia and materials native to Louis Vuitton.

This exhibition explores his investigations through spaces and motifs inherent to his work. The Nike Air Force 1basketball trainer was designed in 1982 and is one of the most successful shoes ever created. On the album It Takes Two from 1988, DJ E-Z Rock was immortalized wearing an ‘Air Force 1’ altered with a Nike swoosh adorned in the Louis Vuitton monogram by the Harlem based designer Dapper Dan.

The cover embodied the Hip-Hop community’s early practice of hacking together high fashion and sportswear with equal reverence. For that reason, Virgil Abloh viewed the ‘Air Force 1’ as an objet d’art symbolic of subculture. (Taken from the entryway wall of the Virgil Abloh exhibit) 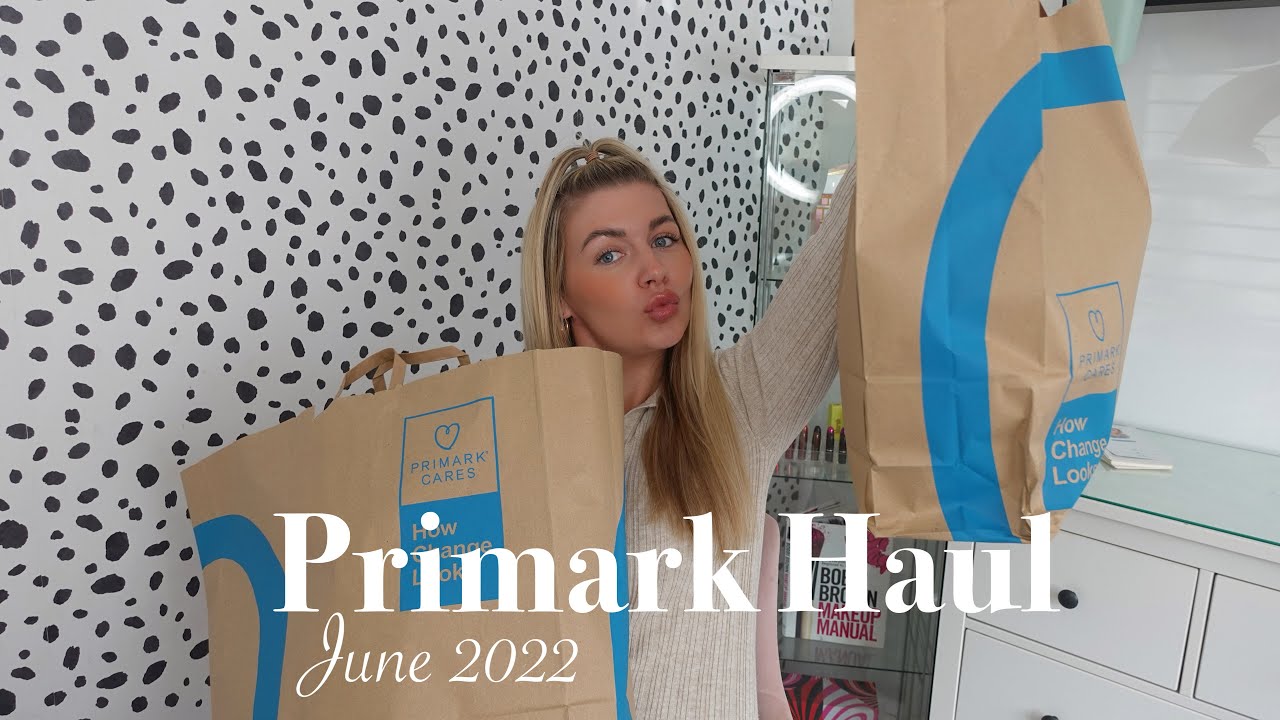 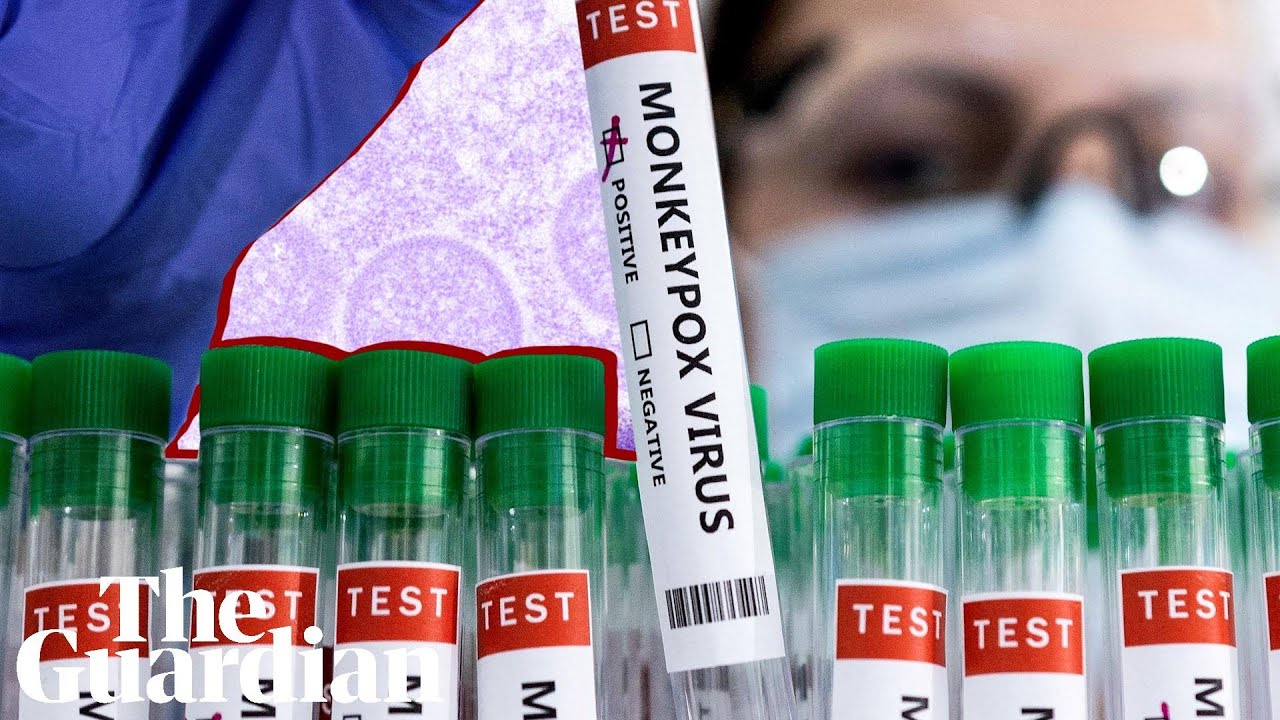 Next post Monkeypox: what is it and how worried should we be?