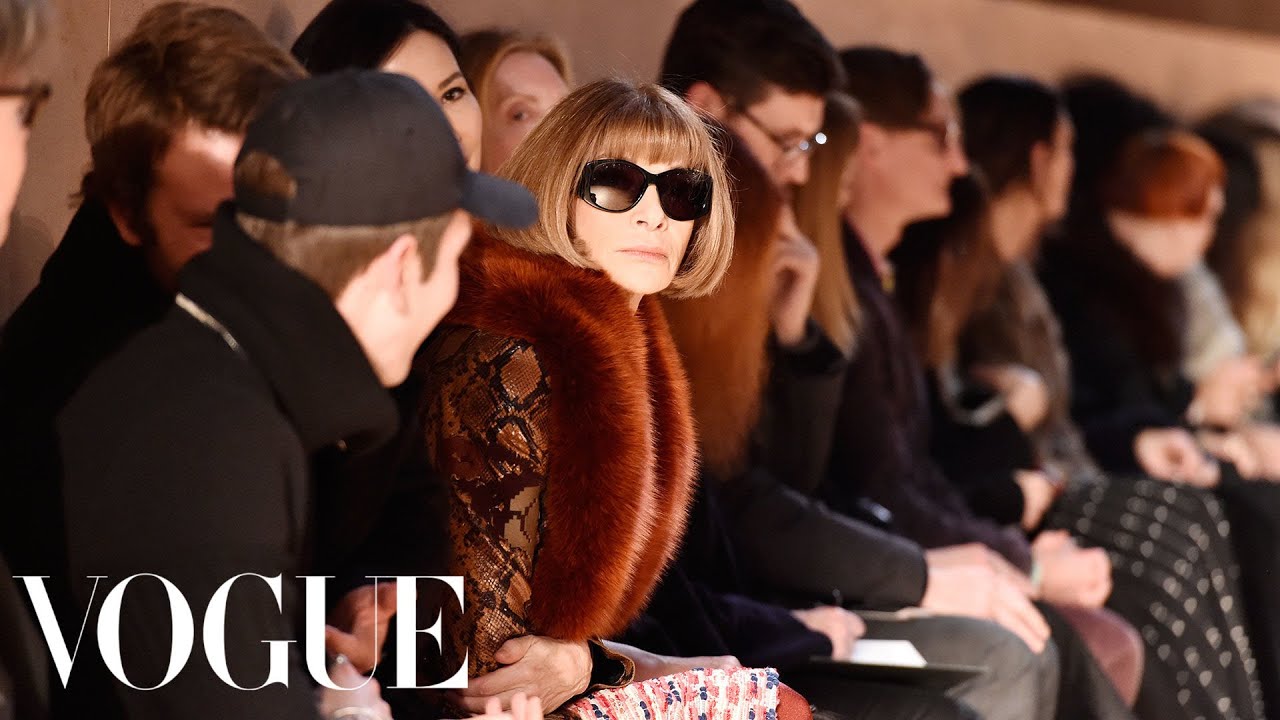 There’s a new wave of young fashion designers shaking up Paris. Leading the way is Demna Gvasalia, the cofounder of Vetements and the new artistic director of Balenciaga. His debut at the storied French house was the highlight of a week in which the artisanal mixed it up with high tech, and couture hit the street. Watch Anna Wintour’s take on the best shows of Paris Fashion Week, above. 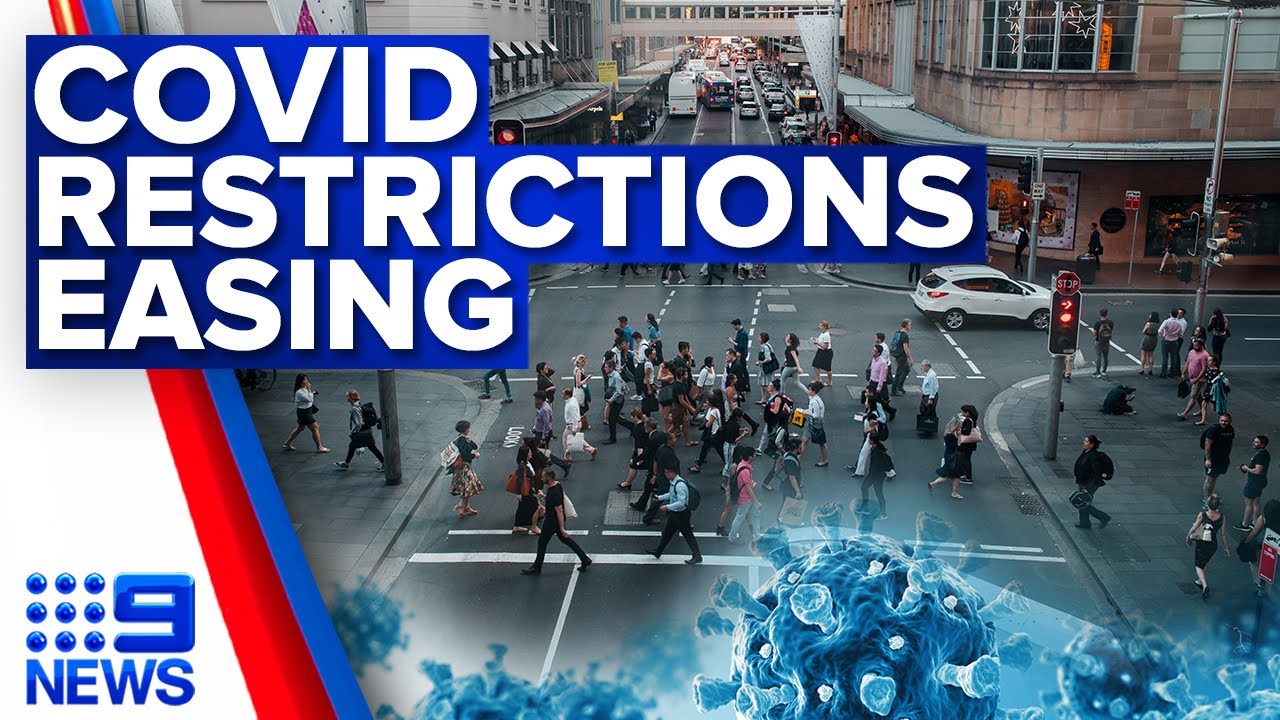